China Launches a Mission to the Far Side of the Moon

China will launch a rocket today to put a lander on the far side of the Moon as part of the Chang’e 4 mission – a first for humanity (previous missions have all gone to the near side). The robotic lander will study the surface and subsurface and determine the composition of the South Pole – Aitken basin; a giant dent on the far side of the Moon of mysterious origin that happens to be the largest basin in the solar system.  (Link)

The World Bank announced on Monday it will make available $200 billion in climate action investments between 2021 and 2025. “Much of the climate action financing is being set aside for reducing greenhouse gas emissions, notably through development of renewable energy strategies.” (Link) 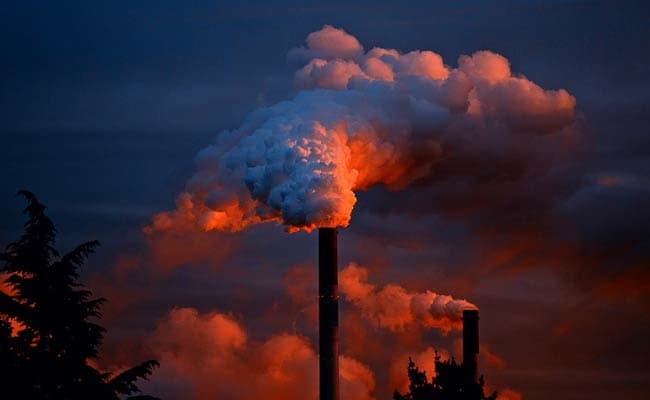 A New Theory May Explain the “Missing” 95% of the Universe

In trying to understand what the universe is made of, cosmological models often require dark energy and dark matter in concentrations of approximately 95% of the universe. The other 5% is ordinary matter we can see and interact with. A new model published in Astronomy and Astrophysics suggests a fluid with negative gravity fills all space. This idea had been rejected in the past, but this new model gets around previous objections by proposing this fluid is constantly coming into existence. A computer simulation predicts the formation of dark matter halos around galaxies, which matches observations by radio telescopes. To read more, click here: Link

Starting in 2020, all public transportation in the country of Luxembourg will be free. This decision is part of the government’s plan to reduce traffic congestion and prioritze the environment. (Link)

News for the Week is posted every Friday. Click here to read last week’s news.

View all posts by MK Gus