NASA Announces They Will Go Back to the Moon

NASA announced that they will go back to the Moon and set up a base there by 2020. The decision to go back was influenced by the signing of the Space Policy Directive 1, in 2017 by President Trump, stating, “It marks a first step in returning American astronauts to the Moon for the first time since 1972, for long-term exploration and use. This time, we will not only plant our flag and leave our footprints — we will establish a foundation for an eventual mission to Mars, and perhaps someday, to many worlds beyond.” (Link)

After the journalist, Jamal Ahmad Khashoggi, was murdered inside a Saudi consulate in Turkey, apparently by agents of the Saudi government, Germany responded by saying it will not approve any new arms exports to Saudi Arabia. (Link)

Update: Denmark, Netherlands and Finland also stop weapons sales to Saudi Arabia in response to their role in killing civilians in Yemen. (Link)

The International Energy Agency published its World Energy Outlook report recently and concluded that oil demand for cars is slowing down and will peak in the 2020s as electric vehicles and fuel efficiency measures become more prevalent. (Link) 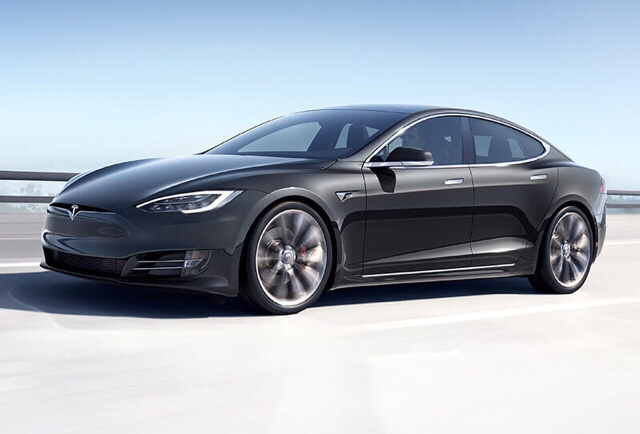 For over 100 years, the kilogram was defined as the weight of a physical piece of metal in a Paris laboratory. An issue with this is that if that piece of metal gains weight by collecting dirt or dust, or loses weight by scraping it during a measurement, its mass changes which technically changes the value of the kilogram for the entire world. To fix this issue, it will now be defined with the use of a fundamental physical constant, the Planck constant, to keep the value consistent. (Link)

News for the Week is posted every Friday. Click here to read last week’s news.

View all posts by MK Gus